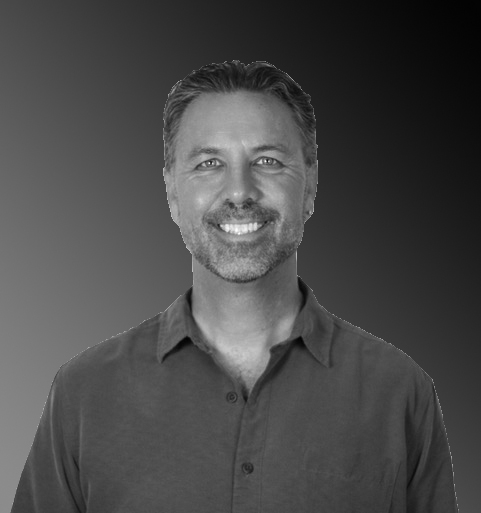 
A native of Los Angeles, Ric is a former Mastering Engineer and Music Editor who received multiple Grammys over his 20 years in the music industry working with artists as diverse as Tony Bennett, Queen and the Muppets.
In 2006 he changed careers to become an independent Apple consultant. After being part of the pilot program for iPads in the Los Angeles Unified School District, he became a full-time consultant with Apple as a Project Engineer in the education space.