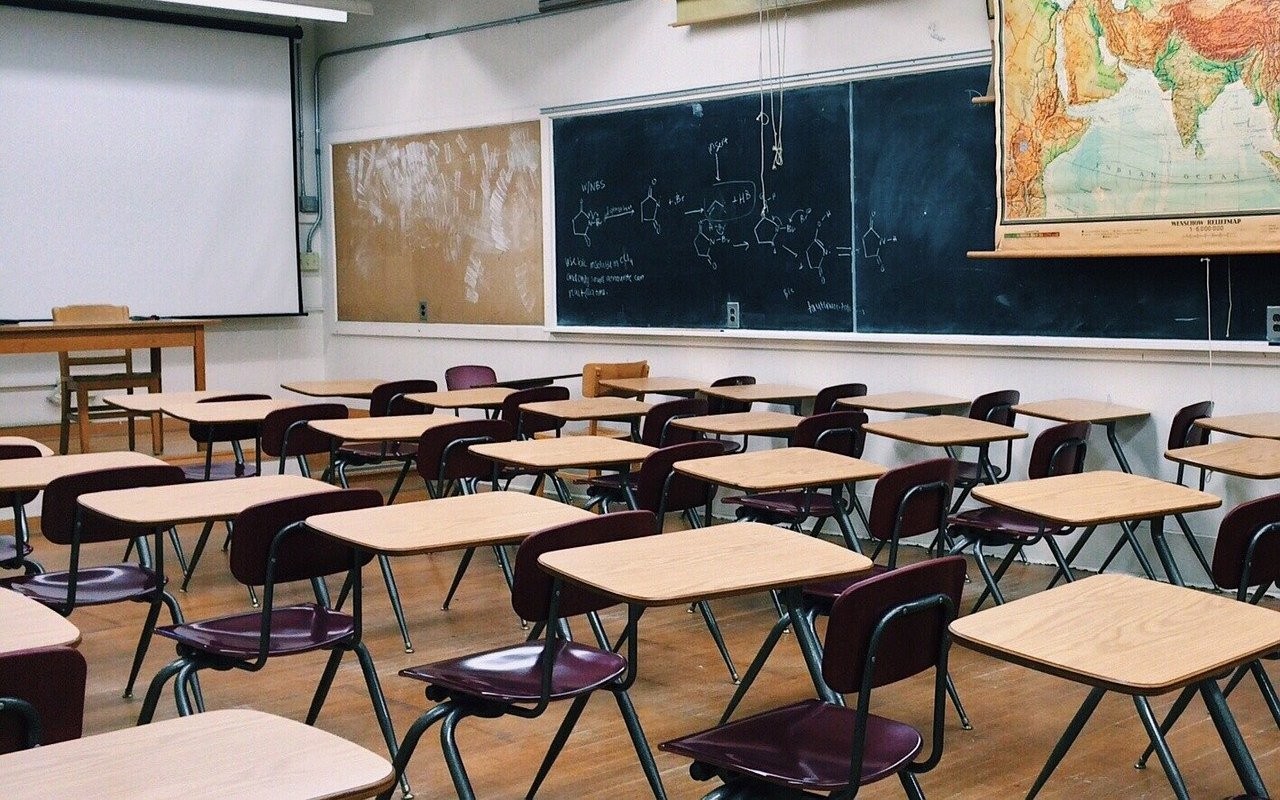 In a normal year, most kids would be back in school by now. But the COVID-19 pandemic has caused many schools to offer online instruction, and many families are now settling into a remote back-to-school arrangement. We’ve provided some advice on working from home in previous posts, but what about schooling from home? Here are some suggestions.

It’s hard enough for kids to pay attention when they’re in school. Just think how difficult it will be for them to pay attention to online classes if they’re surrounded by distractions. Even worse, just as you need to create some mental space between home and work, your kids need to separate home from school. 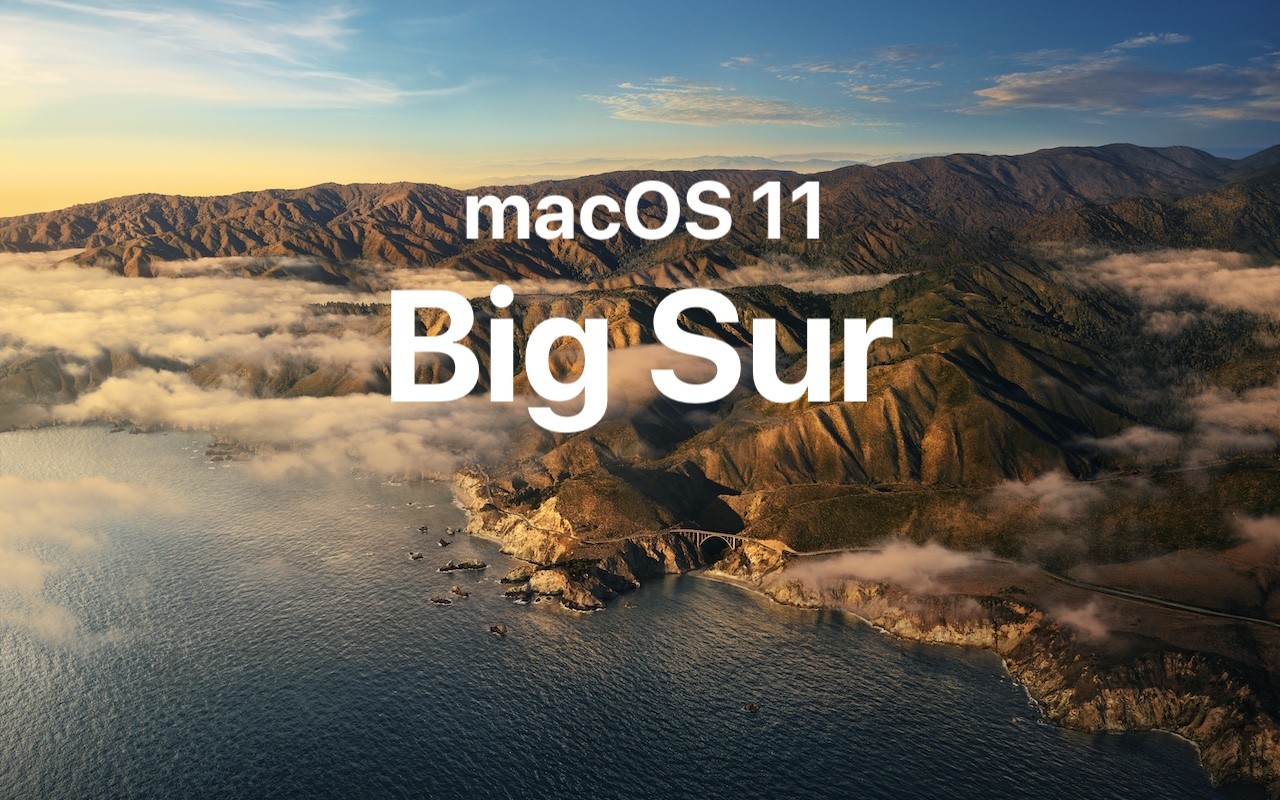 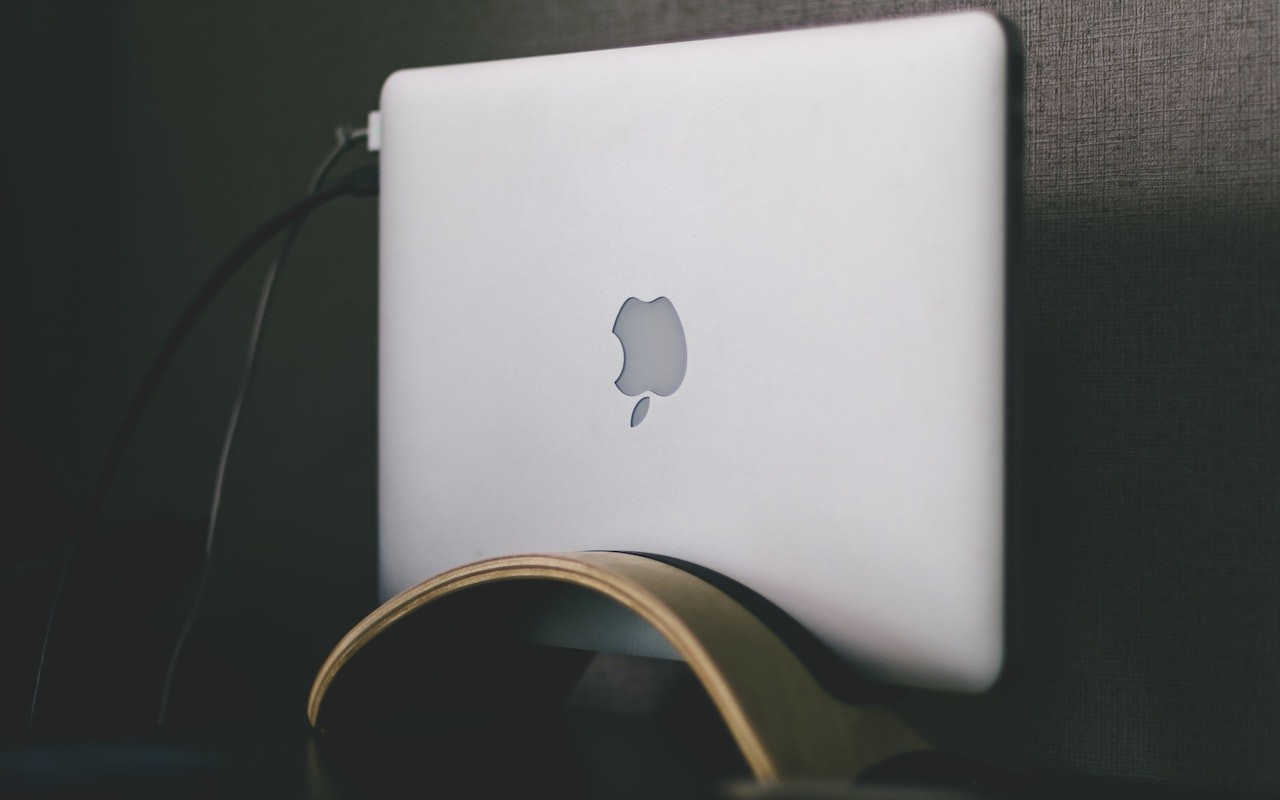 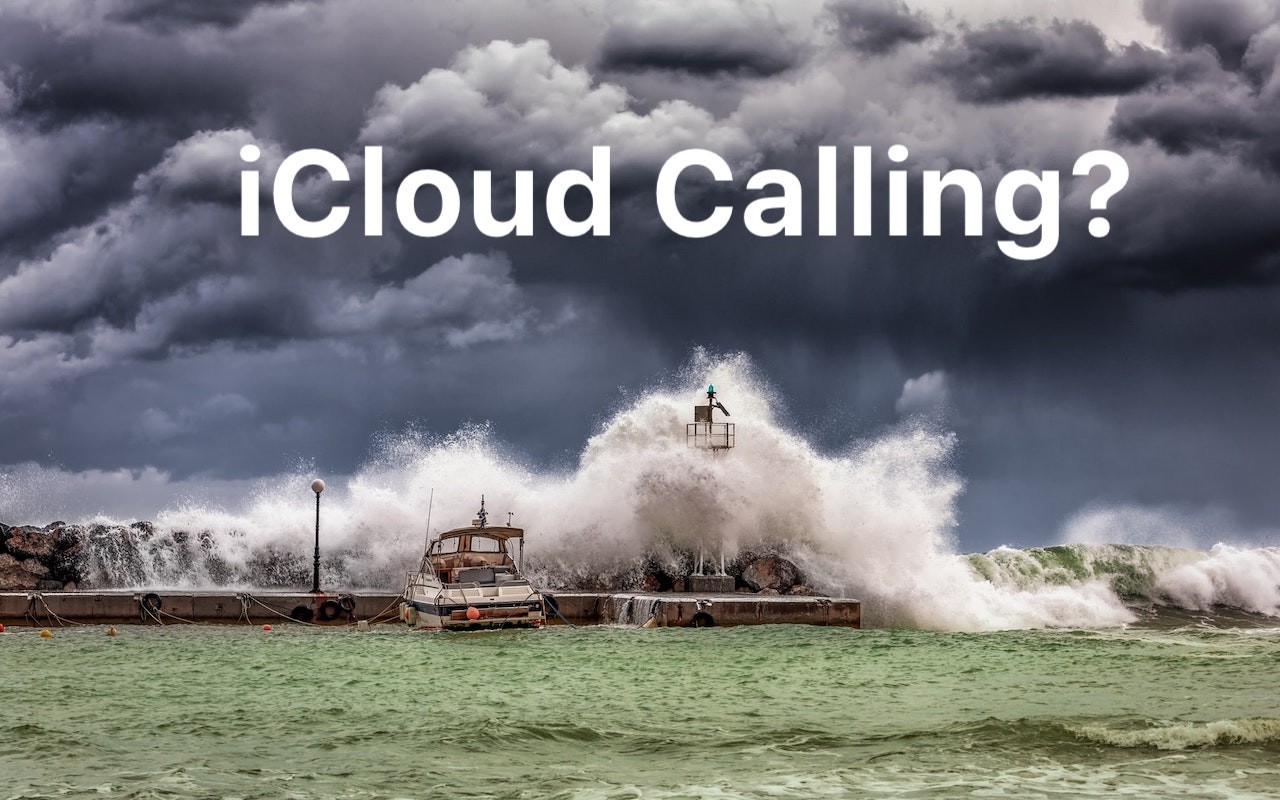 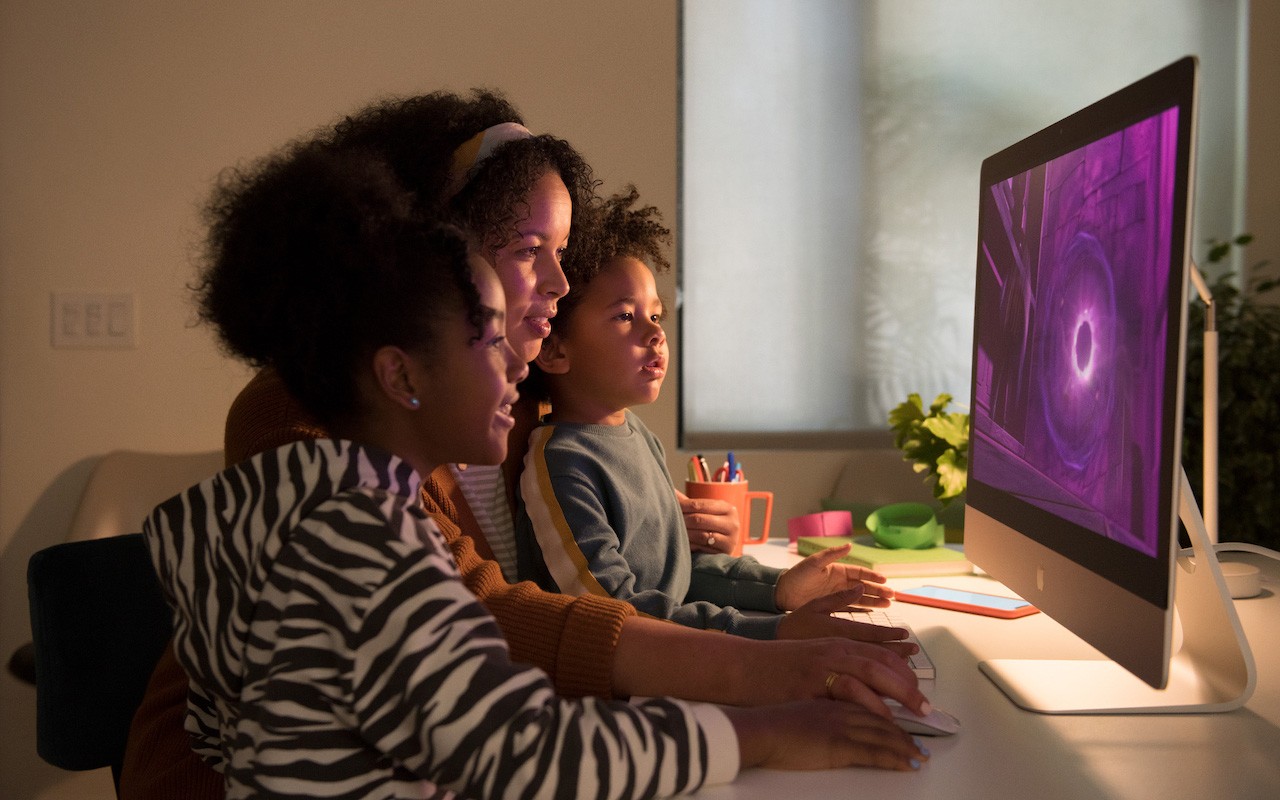 Apple’s workhorse desktop Mac, the 27-inch iMac with Retina 5K display, hasn’t seen an update since March 2019—nearly a year and a half ago. Happily, the company has finally released a new version of the popular iMac, outfitting it with 10th-generation Intel processors, increasing its RAM and storage capacities, and improving its audio and video capabilities. Prices haven’t changed, with the low-end model starting at $1799, the mid-range model at $1999, and the high-end configuration at $2299. 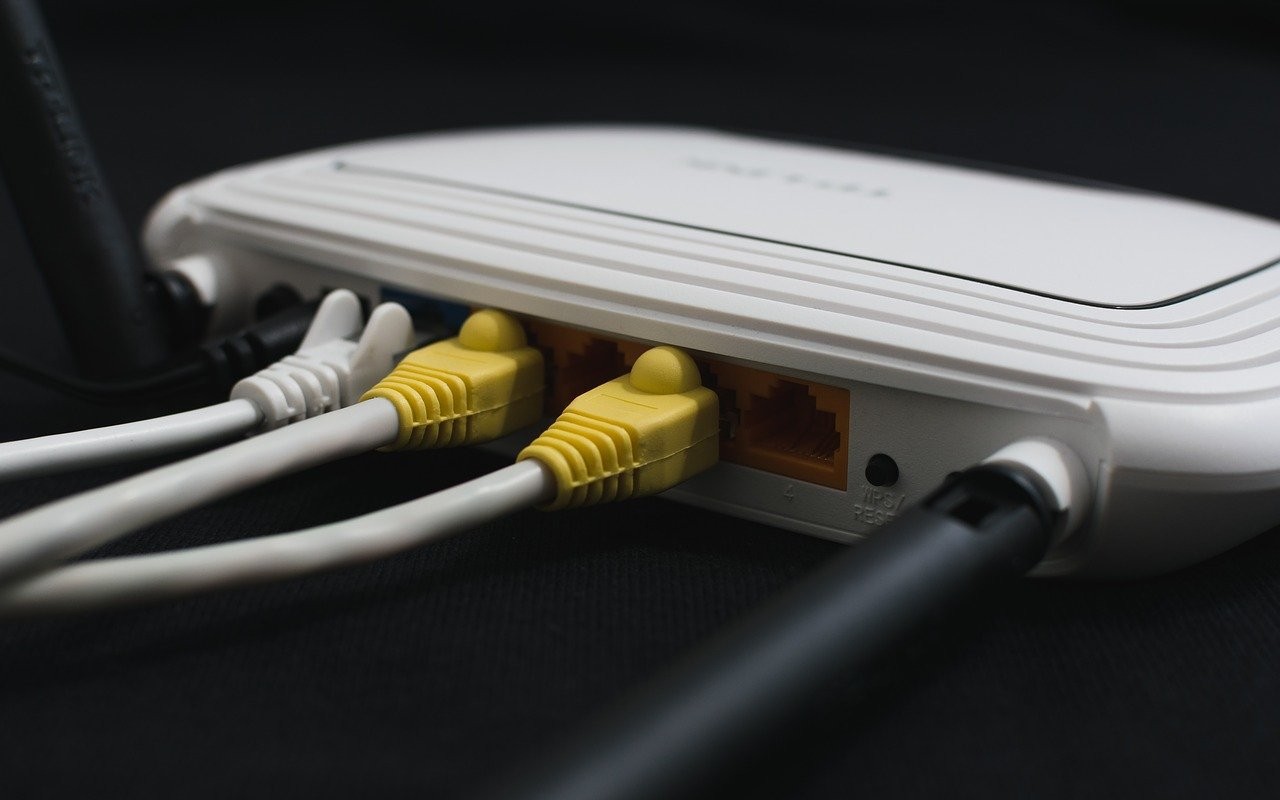